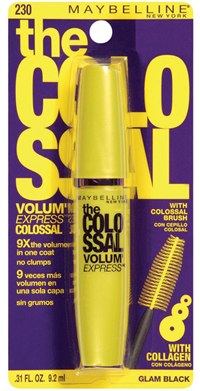 Maybelline the Colossal Volum’ Express Mascara really separates my lashes and makes them look a lot longer.  The mascara also gives my lashes a lot of volume just like it claims to do.   The brush is quite big, soft and full which helps separate your lashes and give them volume.  I think that the formula gives you a more natural look as opposed to a fake look which I like.

I’ve had no problems with clumping or smudging.  Even after applying several coats I still have no clumps.  I really like the formula and it’s currently my go to mascara.

What’s your favourite mascara? Let me know in the comments below. 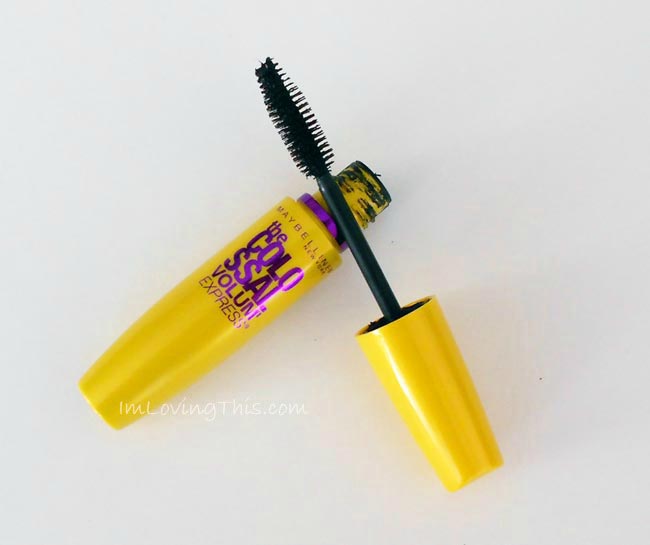